Home Affects How wrong breathing can affect your health 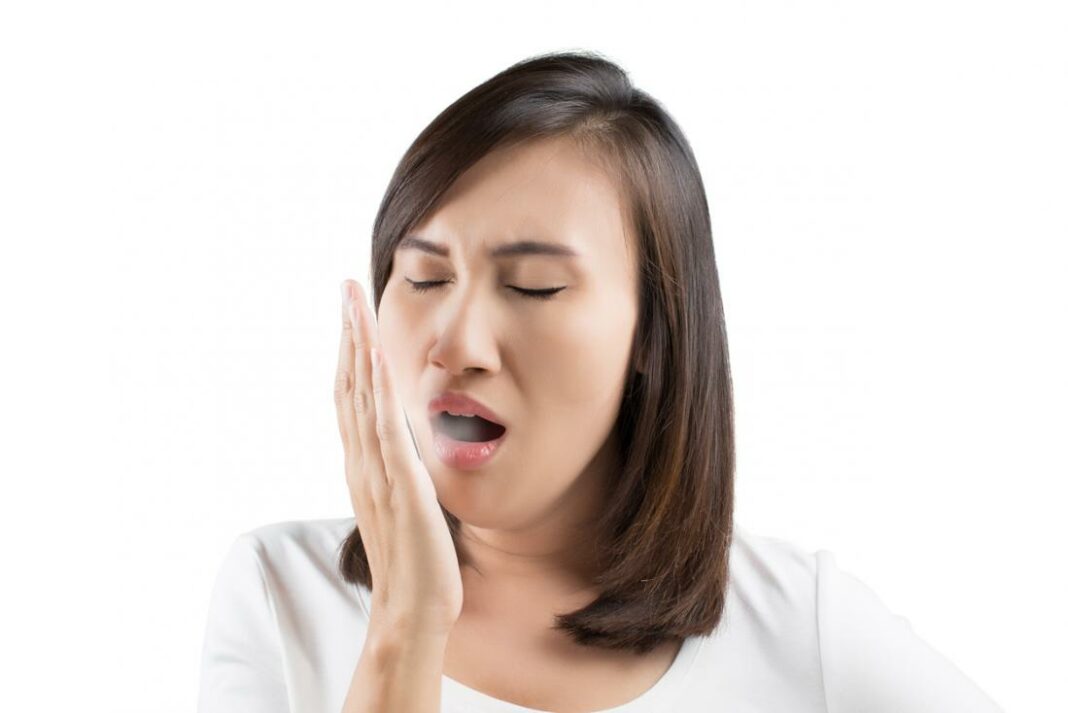 Did you know that, in addition to influencing performance, the type of breathing is also related to weight gain and the ability to activate the feeling of fullness? We will tell you how improper breathing can affect you.

Breathing is an essential biological process for life and, although we do it automatically, many times we make some mistakes that can affect health. What are the consequences of incorrect breathing? It is important to bear in mind that when we breathe, we not only inhale the oxygen necessary for the body, but also particles and chemical agents that leak into the respiratory system. Likewise, it should be considered that this action is key to the functioning of the heart, lungs, energy production and general physical condition.

Because of this, it is essential to identify what type of breathing is carried out and what are the effects it has on health. In addition, it is convenient to learn how to do it correctly to avoid negative consequences in the medium and long term.

What are the consequences of incorrect breathing?

The negative consequences of incorrect breathing are numerous, since its function is linked to the work of the other body systems. It mainly affects the digestive, nervous, cardiovascular and muscular systems; however, it has a lot to do with the emotional state.

Some of the health problems caused by this inappropriate action are:

Breathe through the mouth.

Breathing through the mouth is one of the most common mistakes. Experts warn that this habit has negative consequences on phonation, swallowing and even body posture.

By using the mouth instead of the nose to breathe, the action of filtering and heating the air in the nostrils is prevented. This leads to the development of health disorders such as pharyngitis.

Whether it is caused by hypertrophy – enlargement of the tonsils or adenoids – or changes in the internal anatomy of the nose – deviation of the septum or hypertrophy of turbinate – this type of breathing causes abnormalities in the face and the entire dentofacial region. In turn, these problems compromise the ability to chew and the aesthetics of the smile.

Bad breath is associated with people suffering from obesity. This is due to the fact that several factors threaten its efficiency, since the brain loses the ability to activate the satiety mechanism in time.

On the other hand, this disorder plays an important role in sleep and oxygenation of the body, which has a lot to do with body mass. Excess weight implies a greater effort to breathe, which increases the tendency to breathe more through the mouth than through the nose.

This leads to sleep apnea, snoring, and other nighttime disorders, which in turn greatly increase the risk of gaining weight.

Another factor derived from inadequate breathing that must be considered is the poor oxygenation suffered by the tissues. Failure to get the necessary amount of oxygen to the cells causes serious problems for the nervous system, brain health, and the digestive mechanism.

Furthermore, this lack of oxygen also affects other vital organs, as well as the skin, hair and nails. For all this, doctors advise doing breathing exercises to improve technique. With this, mistakes are corrected and the brain recovers its innate way of breathing well.

How to breathe correctly?

Correct breathing is done with the lower abdomen area. When inhaling, this area expands outwards and laterally, while when exhaling the stomach can be slightly towards the center.

On the other hand, it must be borne in mind that between 6 and 10 breaths are made per minute. This frequency varies depending on the age, physical condition or emotions of the person, among other factors.

The main benefits of adopting good breathing are:

Do you feel identified with the problems derived from incorrect breathing that we mention here? Get into action and train a few minutes a day with a proper breathing technique and see that it has a lot to do with the state of your body.

Plastic pollution: how does it affect your health?

Buttocks shape and the hidden secrets of your health